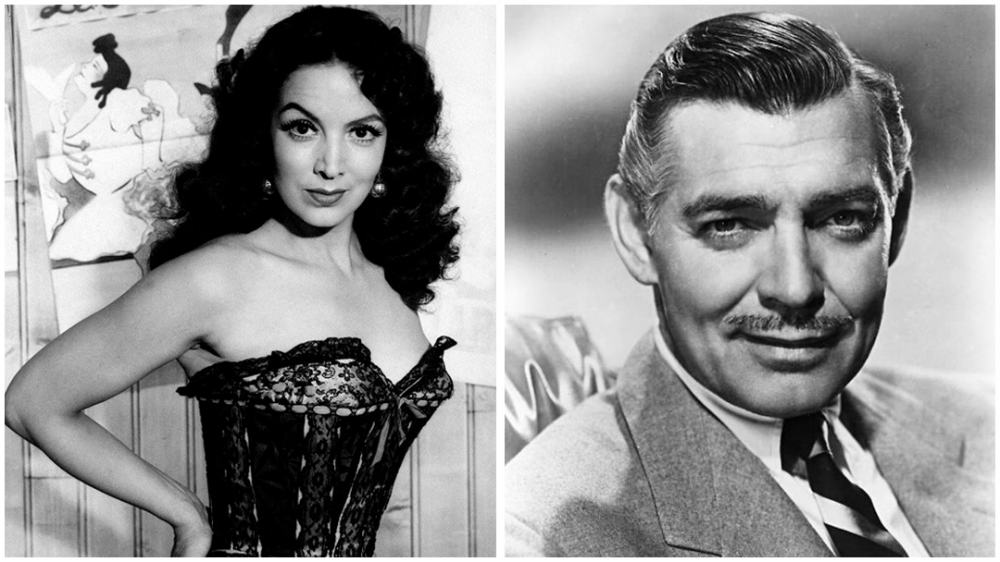 CMG Worldwide is pleased to announce its representation of the two cinematic legends, María Félix and Clark Gable.

María de los Ángeles Félix Güereña, known as María Félix, is undoubtedly the most famous Mexican actress. From the Golden Era of Mexican cinematography, María Félix is widely known to many as ‘the most beautiful face in the history of Mexican cinema.” Her impeccable taste for luxury and strong personality garnered her the title of “diva” in her early career. Félix was best known for her role in the film, Doña Bárbara, where she donned the character of a strong woman who went beyond the traditional roles of Latin American women. Félix’s performance was so powerful that she became known as “La Doña” in honor of her unforgettable character. In addition, Félix understood the strength of her star power and intentionally engaged it to speak up in Mexican national media toward important causes, including: female empowerment and women equality; indigenous rights; and the importance of preserving historical architecture in Mexico City. Today, despite the incredible work she did for her country, her influence and prominence spans far beyond Mexico to Latin America, Spain, Italy, and France.

American film actor, William Clark Gable, is often referred to many as “The King of Hollywood” or simply, “The King.” Over the course of his 37 year career, Gable played roles in more than 60 motion pictures across various genres. Gable’s masculine charm and magnetic performances quickly solidified his stature as a cinematic icon. Gable won an Academy Award for his role in Frank Capra’s, “It Happened One Night” (1934), captured audiences in “Mutiny on the Bounty” (1935), and received tremendous success as Rhett Butler in the historical film, “Gone with the Wind” (1939). Indeed, Gable’s iconic delivery of the classical film’s line, “Frankly, my dear, I don’t give a damn,” is one of the most famous quotes in the history of cinema. Among other well known pictures, Gable appeared in films such as “Hell Divers,” “Strange Interlude,” “The Hucksters,” and “Too Hot to Handle.” For this and many of his other accomplishments, Gable has been regarded by the American Film Institute as the seventh greatest male actor of American cinema.

Together, CMG along with the estates of María Félix and Clark Gable look forward to preserving the image and legacy of these iconic personalities. In doing so, both personalities will be positioned to future generations with the same captivating charm and strength they exemplified through their lives and careers. CMG represents over 250+ sports, music, historical, and entertainment personalities, including Maya Angelou, James Dean, Rosa Parks, Neil Armstrong, and Amelia Earhart, among various others. For more information on CMG Worldwide, María Félix, and Clark Gable please visit www.cmgworldwide.com.

"" was added to wishlist